Fire hazards associated with Samsung Galaxy Note7 devices As a result of a number of incidents where users have reported smartphones catching fire or exploding while charging, Samsung is recalling Samsung Galaxy Note7 devices.According to EASAs recommendation Örebro Airport has decided to ban the use of or charging of the device onboard aircraft. The device is not allowed in checked baggage, but may be carried onboard as long as it is not used or charged. 2016-09-15 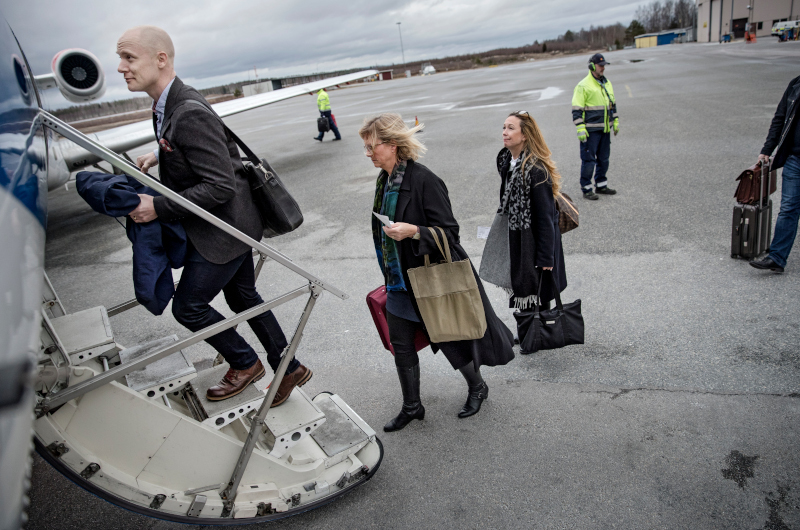